NHSACA Coach of the Year

This award is given in those years when, in the opinion of the National Executive Committee, the Association has an opportunity to recognize those persons of national renown who have made a unique contribution to high school, amateur, or professional sports and/or the coaching profession…either as an individual or in a leadership role of a national organization or other group entity. The Award is named in honor of Carey E. McDonald, NHSACA President 1966-1967 and the NHSACA Executive Director from 1973-1988. This award is presented today to three individuals who have served the coaching community at the state or national levels and promoted the highest ideals of high school coaching.
Past Recipients 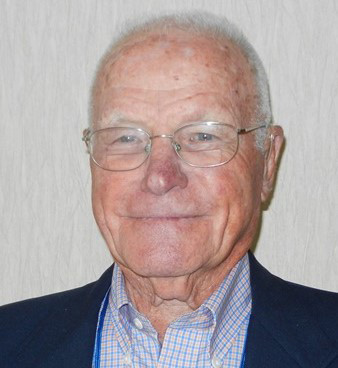 The Dwight T. Keith Award is the highest national award that the National High School Athletic Coaches Association bestows on an individual. This award is a non-coach award, presented to a person who has made an outstanding contribution to high school athletics, or to the coaching profession. The Award is named in honor of Dwight T. Keith, a founding member of National High School Athletic Coaches Association, and a guiding light to the association through its early years, including serving as the executive director from 1965-1973.
Past Recipients 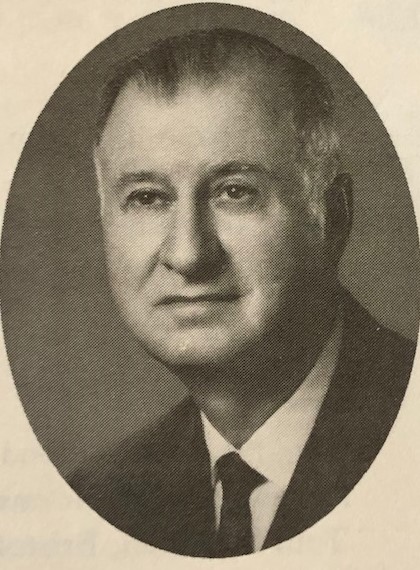 The Kathy Holloway Women of Inspiration Award is presented annually to a female(s) that has promoted female athletics by either coaching, serving, supporting, or leading high school female athletic programs. At the heart of the award are individuals that support female athletic programs that focus on changing lives and inspiring women to strive for greatness. The award is named after Kathy Stewart Holloway. Coach Holloway was the first female elected President of the National High School Athletic Coaches Association (NHSACA) and served in that role in 1992. She was inducted into the NHSACA Hall of Fame in 1998. She coached Girls Basketball at Tioga High School in central Louisiana for 23 years, having 2 state runner-up titles. She hears from her former athletes frequently. Her influence continues today as the Director of the Upward Basketball program at her local church.
Past Recipients 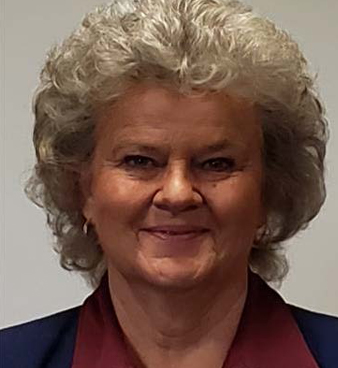